I say it all the time, social media is only the very best snapshots of the life we want to show the world. Don’t wish for someone else’s seemingly perfect life. We all have fears and tears and struggles. Be an encouragement to someone today, you never know what might be happening behind the filter.

I have been encouraged by several of the posts that I have read there.  This one in particular from Becki Rogers founder of Not Quite SuperMoms was especially interesting to me. 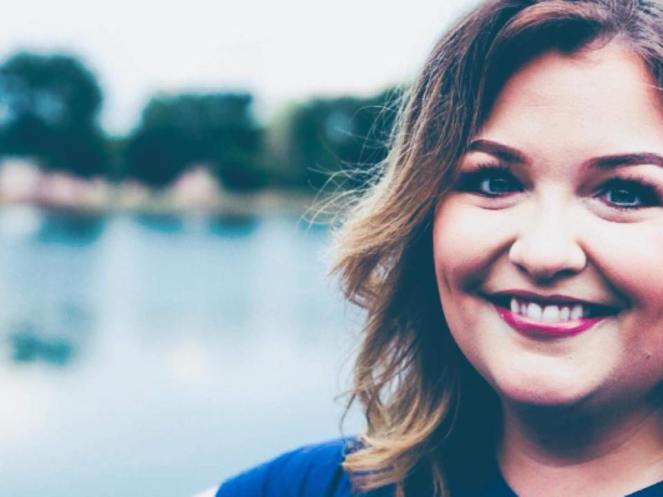 Biblical Abigail in a Modern-Day Setting

“If you read 1 Samuel 25, you’ll meet a lady who seems like a superwoman.
Humor me while I describe Abigail in a modern setting: she’s got a college education. Her hair is perfectly styled and her roots never show. She’s fit, hitting the home gym every morning without fail. Her Bible is well-worn, and her prayer journal is opened daily. Her home is decorated like the pages of a magazine, and her weekly shopping trips include stops at all the best boutiques. Her personal cook and housekeeper adore her, and her Instagram account has 450k followers. You might know her. Or, you might follow her Instagram account. You might secretly wish you could be her. I can’t blame you. I would want to be her too! But beyond those pristine photo filters, her marriage is a mess. Her husband is a drunken, incorrigible man, and she silently wipes tears as she fixes his messes. She is a peacemaker on his behalf, carrying the weight of the world on her shoulders day after day.

I know, I know. The Bible doesn’t say all that about Abigail, but it DOES say that she was wise, and peacekeeping, and wealthy (at least, her husband was). It also mentions that she was pretty. In today’s world, she could have been everything described above.

However, her home life was miserable, to put it mildly. The Bible describes Nabal, her husband, as a cruel and brutal man in all his dealings. And yet, despite being married to such a man, she didn’t waver in her faithfulness to her loathsome husband.

The story takes an unexpected turn when the future king, David, came along. Her husband was rude to David and his men, and David planned retaliation. Abigail secretly defied her husband and humbly approached David with food and an offer of peace, taking the blame for her husband. Sadly, she’d probably had to do this many times before.

I love how Abigail wisely approaches David —first with food, and then with reason. There’s very little that a good meal can’t pacify! In addition to the food offering, she humbly suggested to David that to avenge himself by killing her husband (as well as their entire household—including Abigail herself) would not be in his best interests. She de-escalated the situation by appealing to his conscience: she reminded him of who he was—the Lord’s soldier, fighting His battles. She gently suggested that he would later regret having this bloodshed on his hands, and she prophesied that all of his enemies would be as cursed as her husband was. Talk about a crisis negotiator! I need some of that wisdom in refereeing my kids’ bickering!

***(Challenge)
The bottom line is, I don’t have a clue what struggles you’re facing based on your social media posts. I can imagine that those pretty filters hide a lot of tears. You don’t know what another mom is facing either. Don’t wish for her life, no matter how good it looks. Instead, we need to pray for each other. Call a friend today and ask if there’s anything you can pray about. It may look like she’s got it all together, but she may be silently begging God for a friend. Be that one. And if you’re the one struggling behind closed doors, reach out. Ask your Father to bring you a trusted confidant who may be able to give you wise, godly counsel.” 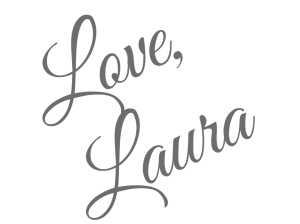 3 thoughts on “A Seemingly Perfect Life”

Hello! I am Laura Joli! Thank you for stopping by!